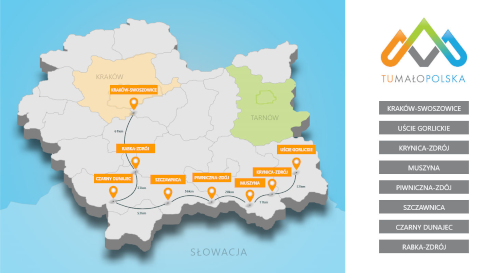 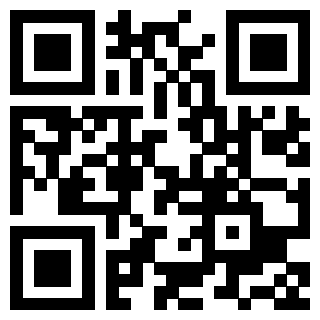 
A unique place in Rabka-Zdrój is the Spa Park. Its origins date back to the second half of the 19th century. The park is located in the center of the health resort and covers an area of 30 ha.

In 2010-2011, its comprehensive revitalization was carried out. As a result, the park was structurally divided into two parts of a different nature. Western part, the so-called sun zone, serves as a representative and recreational. There are 10 thematic gardens with various flora, incl. rose garden, rockeries, creepers and moorland. A variety of flowers and shrubs among the alleys encourage long walks and sunbathing. In this part there are also the biggest attractions of the park: a graduation tower, playgrounds, tennis courts and a cafe.

The second (eastern) part of the park is the so-called a shadow zone with a strolling-reflective character, referring to the atmosphere of an English park. The alleys are run along straight lines among tall trees and shrubs.

Rabczański Park is a perfect place to relax among greenery and flowers. The squirrels living in the park give great joy, and they eagerly eat nuts from their hands.

In addition to beautiful nature, the park offers visitors the opportunity to use a set of sports equipment on the health path, an outdoor gym, beach volleyball courts, tennis courts and playgrounds for children. In August 2014, the offer of the Zdrojowy Park was extended to include the most modern trial park and skatepark in Małopolska with a track for learning to drive in wheelchairs.

In the middle of the park there is a wooden gazebo "Pod Grzybkiem" - a perfect place to organize artistic events.

Available around the clock